Idris Tawfiq, who was formerly a Roman Catholic priest, was hospitalized recently and fell into a coma. He died on Wednesday morning, 17th February 2016.

Idris Tawfiq, a former Catholic priest that became Muslim and touched the hearts of thousands of people from all faiths by building bridges of kindness and understanding has departed this world earlier yesterday. He had been hospitalised recently in a coma and he returned to his Lord at 8.30 am Wednesday morning, 17th February 2016. May Allah admit him to paradise and forgive him for his sins.”

Born in Lancashire, Tawfiq went onto author several books on Islam and even lectured at Al Azhar University.

His Journey towards Islam:

“Strongest among men in enmity to the Believers wilt thou find the Jews and Pagans; and nearest among them in love to the Believers wilt thou find those who say “We are Christians”: because amongst these are men devoted to learning (priests), and men who have renounced the world (monks), and they are not arrogant.  And then they listen to the revelation received by the Messenger, thou wilt see their eyes overflowing with tears, for they recognize the truth.  They pray: ‘Our Lord!  We believe, write us down among the witnesses.’ (Surat Al-Maida 82-83)”

This was what happened to the former British Catholic Priest Idris Tawfiq on reciting Islam’s holy book, the Quran, to his students at a school in Britain.  And this was one of the important steps in his journey of conversion to Islam.

During a recent lecture he gave at the British Council in Cairo, Tawfiq made clear that he has no regrets about his past and what he holds in regard to what Christians do and his life at the Vatican for five years.

“I enjoyed being a priest helping the people for some years.  However, deep inside I was not happy and I felt that there was something not right.  Fortunately, and it is God’s will, some events and coincidences in my life led me to Islam,” he told a packed hall at the British Council.

A second important coincidence for Tawfiq was his decision to quit his work at the Vatican, a step followed by making a trip to Egypt.

“I used to think of Egypt as a country of Pyramids, camels, sand and palm trees.  I actually took a charter flight to Hurghada.

Shocked to find it similar to some European beaches, I took the first bus to Cairo where I spent the most wonderful week in my life.

This was my first introduction to Muslims and Islam.  I noticed how Egyptians are such gentle,

“Like all Britons, my knowledge about Muslims up to that time didn’t exceed what I heard from the TV about suicide bombers and fighters, which gave the impression that Islam is a religion of troubles.  However, getting into Cairo I discovered how beautiful this religion is.  Very simple people selling goods on the street would abandon their trade and direct their face to Allah and pray the moment they heard the call to prayer from the mosque. They have a strong faith in the presence and will of Allah.  They pray, fast, help the needy and dream to have a trip to Mecca with the hope of living in heaven in the hereafter,” he said.

“On my return I resumed my old job of teaching religion.  The only compulsory subject in British education is Religious Studies.  I was teaching about Christianity, Islam, Judaism, Buddhism and others.  So everyday I had to read about these religions to be able to teach my lessons to the students, many of whom were Arab Muslim refugees.  In other words, teaching about Islam taught me many things.

“Unlike many troublesome teenagers, these students set a good example of what a Muslim could be.  They were polite and kind.  So a friendship developed between us and they asked if they could use my classroom for prayers during the fasting month of Ramadan.

“Luckily, my room was the only one with a carpet.  So I got accustomed to sitting at the back, watching them praying for a month.  I sought to encourage them by fasting during Ramadan with them, even though I wasn’t yet a Muslim.

“Once while reciting a translation of the holy Quran in class I reached the verse:

“And when they listen to the revelation received by the Messenger, thou wilt see their eyes overflowing with tears, for they recognize the truth.”

To my surprise, I felt tears welling up in my eyes and I tried hard to hide it from the students.”

A turning point in his life, however, came in the aftermath of the terrorist attacks in the US on September 11, 2001.

“The following day, I was taking the underground and noticed how terrified the people were.  I was also afraid of the repetition of such acts in Britain.  At the time, the Western

people started fearing this religion they blamed for terrorism.

“However, my previous experience with Muslims took me to a different direction.  I started wondering ‘Why Islam?  Why do we blame Islam as a religion for the action of terrorists who happened to be Muslims, when no-one accused Christianity of terrorism when some Christians have acted the same way?

“One day I headed to the biggest Mosque in London, to hear more about this religion.  Getting into London Central Mosque, there was Yusuf Islam, the former pop singer, sitting in a circle talking to some people about Islam.  After a while, I found myself asking him” ‘What do you actually do to become a Muslim?’”

“He answered that a Muslim should believe in one God, pray five times a day and fast during Ramadan.  I interrupted him saying that I believed all this and had even fasted during Ramadan.  So he asked, ‘What are you waiting for?  What is holding you back?’  I said, ‘No, I don’t intend to convert.’

“At that moment the call to prayer was made and everyone got ready and stood in lines to pray.

“After they ended their prayers, I headed to Yusuf Islam, asking him to teach me the words by which I announce my conversion.

“After explaining its meanings to me in English, I recited after him in Arabic that there is no God but Allah and that Muhammad is the Messenger of Allah,” recounted Tawfiq, holding back his tears.

Thus his life has taken a different course.  Living in Egypt, Tawfiq wrote a book about the tenets of Islam.

Explaining why he penned his book Gardens of Delight: a Simple Introduction to Islam, Tawfiq noted that everyone is saying that Islam is not a religion of terrorism and isn’t a religion of hatred, but no-one tries to explain what it is.

“So I decided to write this book to give non-Muslims an idea about the basic principles of Islam.  I tried to tell people how beautiful Islam is and that Islam has the most extraordinary treasures, the most important being Muslims’ love for each other.  The Prophet says ‘Even a smile to your brother is a charity.’

Tawfiq told the Gazette that he is working on a book about the Prophet Muhammad [may the mercy and blessings of God be upon him] which he thinks will be different from the many books already written about him.

He thinks that the “best and fastest way” of acquainting the world with the true image of Islam is to set a good example in real life.

We lost a great Islamic Scholar. May Allah accept his efforts and reward him Jannatul Firdaus. Aameen.

**For Islamic Articles & News Please Go one of the Following Links…… 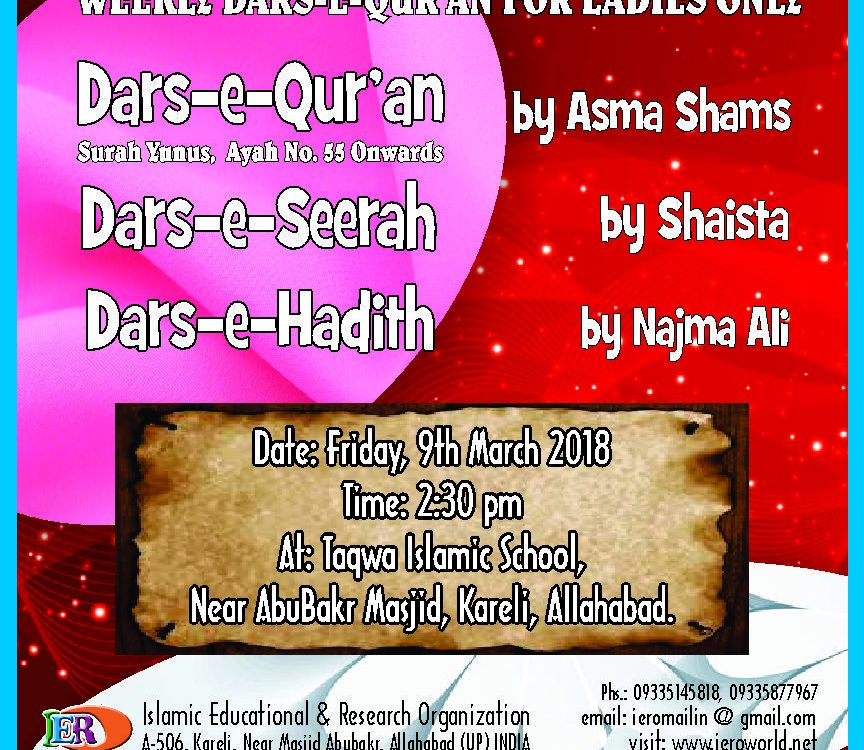 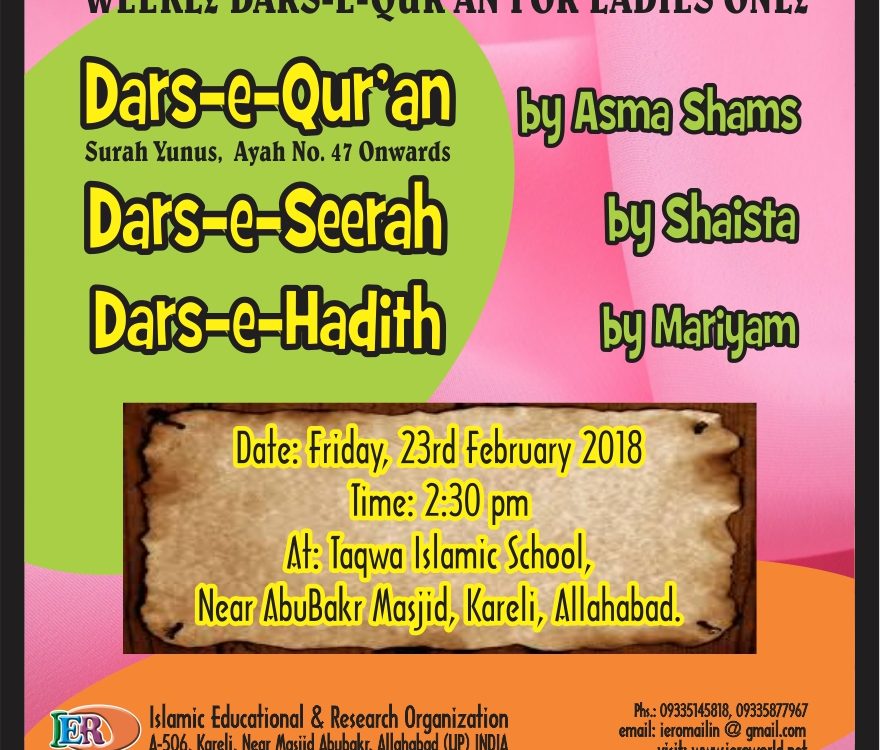 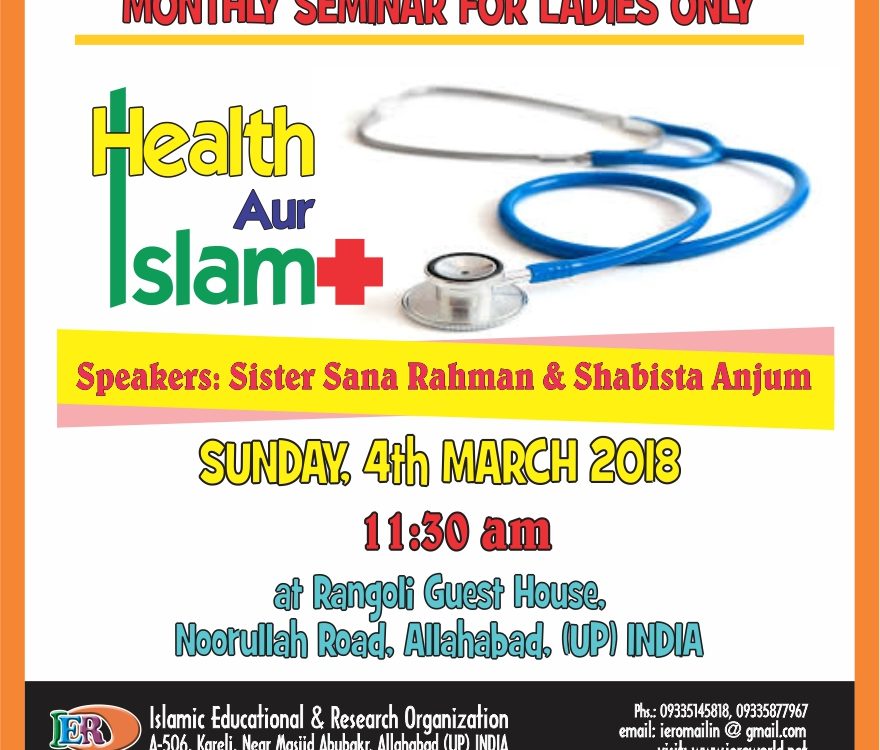 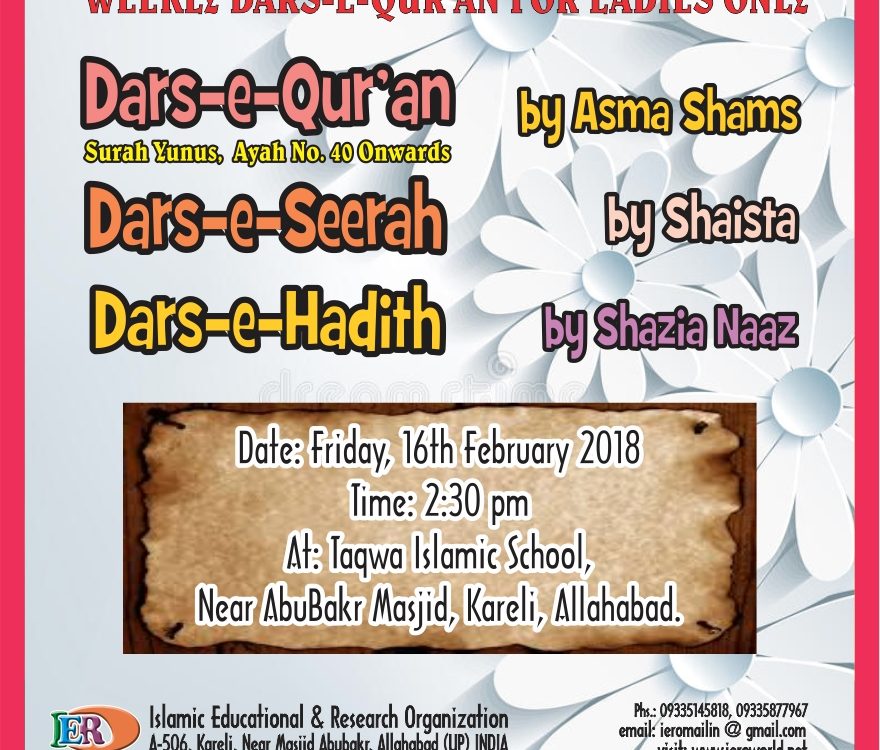 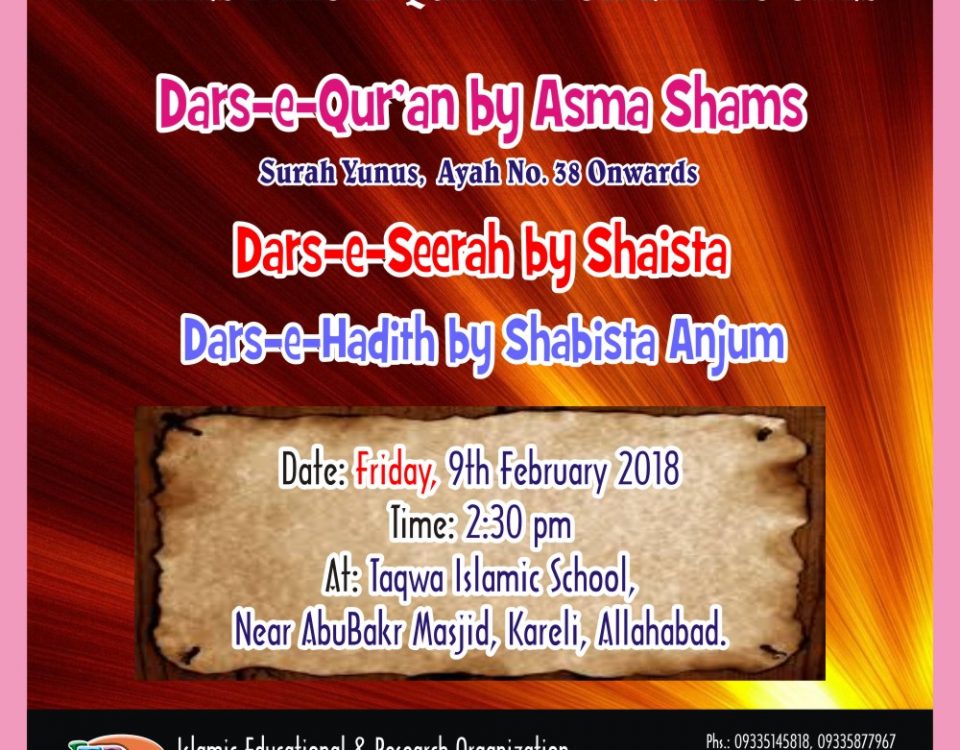 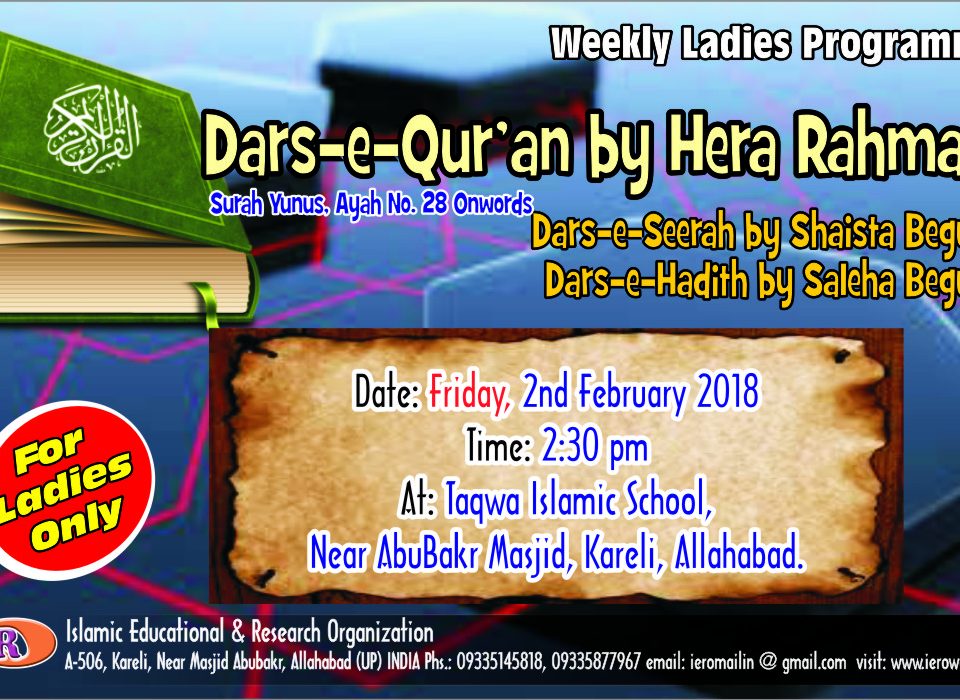