Reports in the media like this 2014 report in the Daily Mail and this 2012 one in Huffington Post on studies that found trace amounts of alcohol in beverages like Coca-Cola and Pepsi as well as others leave little doubt that such studies and their findings are fact. The Huffington Post report stated in part:

Trace amounts of alcohol can be found in popular soft drinks including Coca-Cola and Pepsi, according to findings by the National Institute of Consumption in Paris.

The research, published in 2012 in the French magazine 60 Million Consumers, found small amounts of alcohol measuring around 0.001 percent per liter in 19 popular sodas around the world. Generic supermarket brands, however, were alcohol-free.

Business Insider also reports that another chemical present in Coke, 4 methylimidizole (4-MI), is considered a carcinogen by the Center for Science in Public Interest.

The more recent Daily Mail report went further and linked the findings to Muslims and suggested that Muslims would find such beverages unacceptable:

According to tests carried out by the Paris-based National Institute of Consumption (INC) more than half of leading colas contain the traces of alcohol.

…They suggest that the alcohol levels are as low as 10mg in every litre, and this works out at around 0.001 per cent alcohol.

…But the figures will still be enough to upset the thousands of Muslims who regularly drink Cola because their religion forbids them from drinking alcohol.

Now whatever one thinks about the health merits (or lack thereof) of particular beverages, it is important to understand what the ruling in the Sharia is concerning trace amounts of alcohol in beverages generally.

There are some who insist that any such beverages are haram because of the minute quantity of alcohol in them. In reality however that is not quite the case.

Noted scholar Gibril Haddad was asked about this specific matter and he responded:

Point zero zero one is like zero. Orange juice probably contains the same or more. Qur’an and Sunna warn us very strongly that whoever keeps asking more questions or tries to be overly strict will be judged more severely. The critics you mentioned are an old story. Imam Ghazali mentions them at the beginning of the book of halal and haram in the Ihya and calls their stance “the scrupulosity of the victims of satanic whispering (wara’ al-muwaswasin).”

On a separate note respected US nutritionists have declared Coca-Cola, Pepsi and related sugared drinks poison, and the chief contributors to the rise of diabetes and obesity in the world. So we should not be filtering the mosquito only to let the camel pass.

That makes it quite clear that though there may be other issues with particular beverages like Coca-Cola, still the Sharia does not hold people to account for 0.001% of anything.

It would be permitted to consume drinks that have incidental traces of non-wine alcohol as long as:

This is based on the position of Abu Hanifa and has been adopted by leading scholars of our time due to the widespread use of non-wine alcohol in both food items and external products (such as soaps or lotions).

As for wine, namely alcohol derived from the fermentation of grapes and dates, it is impermissible to consume in any amount as established by clear primary texts.

Thus the balanced and practical nature of the Sharia is manifested and baseless misgivings as well as hardship are laid to rest. We ask Allah for taqwa (God-consciousness) and well-being. 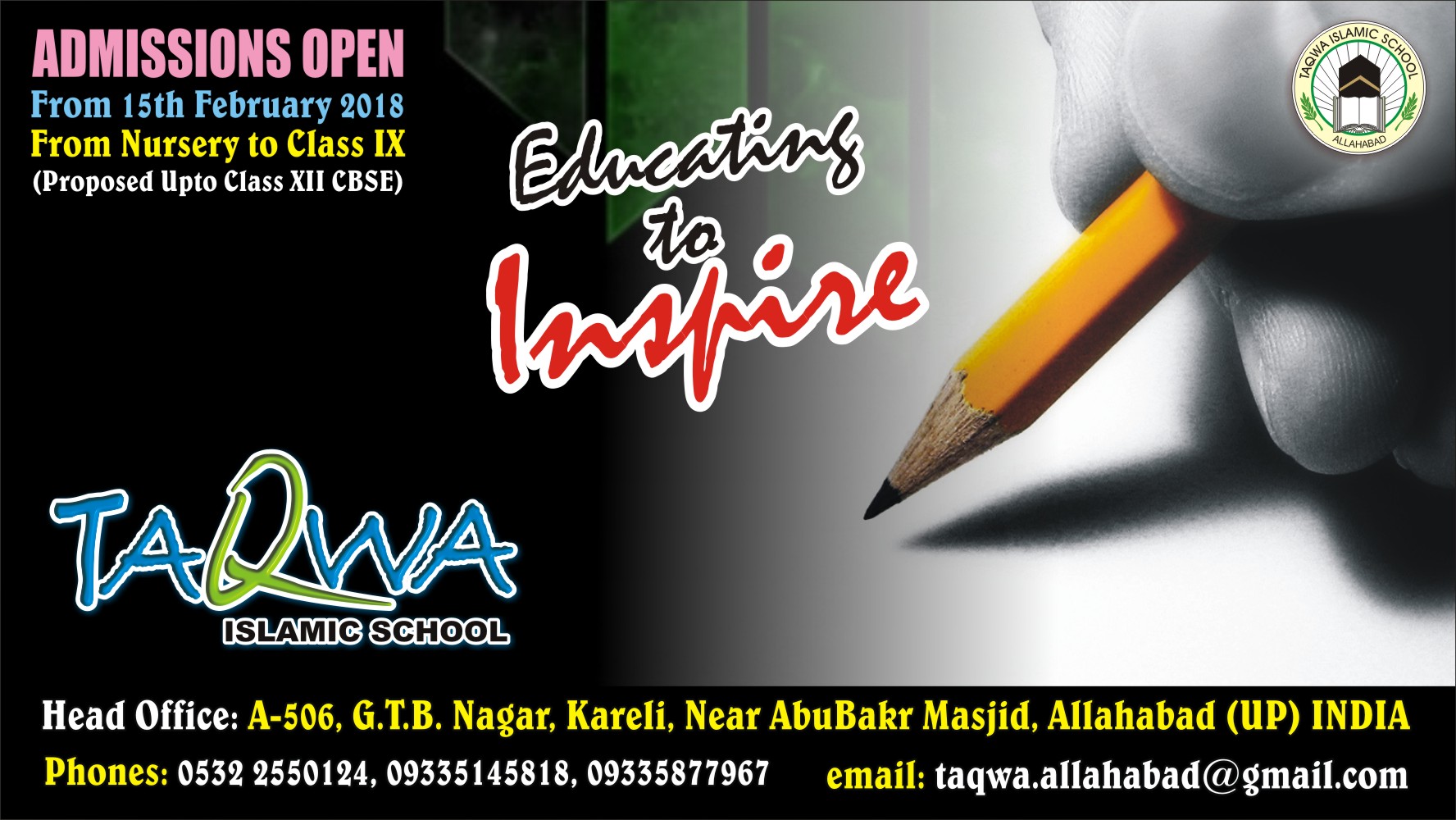 Trace Alcohol in Soda : Halal or Haram? Reports in the media like this 2014 report in the Daily Mail and this 2012 one in Huffington […]
Do you like it?0
0 Read more

Umar Ibn alKhattab (ra) – A Radiant Sun Michael H. Hart wrote a book entitled “The 100: A Ranking of the Most Influential Persons in History” […]
Do you like it?0
0 Read more

Muslims Teens Face Many Challenges Iblis (satan) refused to participate in the ceremonial prostration towards Adam (PBUH), and was thus cursed by Allah (SWT), banished from […]
Do you like it?0
0 Read more

Islam is Growing Fast – Here’s Why ? (in business terms)

Islam is Growing Fast – Here’s Why ? (in business terms) By the time you are done reading this post you’ll agree that the King of […]
Do you like it?1
0 Read more

Being The Best Neighbor

Being The Best Neighbor Aisha raḍyAllāhu ‘anha (may Allāh be pleased with her) reported: “I heard the Messenger of Allah, peace be upon him, say, ‘Jibreel, […]
Do you like it?0
0 Read more

Being pleased with Allah’s Decree