“My brother is the only one in the house who gets any attention. He always gets everything he wants!”

“My Dad prefers our oldest sister to the rest of us. He always praises her, and no matter what good we do, he never appreciates it!”

This is a common problem that we see among many Muslim households today. And that is the problem of favoritism among children.

Parents may show their favoritism for many reasons. Favoritism could be shown to the oldest or the youngest. It could be a preference of a son over a daughter or the preference of a child more beautiful than the other or simply for no apparent reason at all.

Favoritism comes in many ways. It could be in the form of showing more affection to a child, or excessive praise of one to the neglect of others, giving gifts to one child only or giving better, more expensive gifts to one child in preference to others. It can even be favoritism by simply ignoring one child as compared to the others.

Yet, Islaam condemns all kinds of biases and injustices and indeed, favoritism is a kind of injustice. A person is not being just if he shows favoritism.

Justice must be maintained in everything, even in how often we look at or speak to each of our children.

The following Hadeeth shows us how important it is to avoid favoritism when dealing with our kids.

In fact, it is one of the rights of our children that we treat them equally.

“And he (Sal Allaahu Alaiyhi wa Sallam) also said: “Do justice among your sons (kids),’ and repeated it thrice.” (Muslim)

Why is it wrong??

Showing preferential treatment to one child over the other siblings nurtures a kind of jealousy and even hatred in the heart of the one being neglected. And as the experts tell us, this may lead to various psychological and social problems that can last well into adolescence and adulthood.
While the one who is always preferred and praised over the other may think he/she is somehow superior or better than others and lead him/her to being arrogant and spoiled.
And surely that is not fulfilling our responsibility in raising our children in accordance with the way Islaam requires us to raise and educate our kids.

“There is no person to whom Allaah has given responsibility and dies neglecting that responsibility, but Allaah will deny him Paradise.” (Muslim)

The parent who is showing this favoritism is not being just to himself either since he is supposed to be fair to all his children and is answerable to Allaah as to how he treated his family. By showing favoritism, he/she is being sinful and not fulfilling his/her duty as a parent according to the teachings of Islaam.

Are you one of them??

Many mothers and fathers who show preferential treatment to some of their children do so without realizing it. They do so unconsciously and if asked about preferring one child over the other, they will immediately deny it. However, since it is a matter about which one will have to answer to Allaah one day, each of us parent has to sincerely look deep into our soul to see if we are guilty of this injustice.

“O you who believe! Ward off yourselves and your families against a Fire (Hell) whose fuel is men and stones…” [Surah al-Tahreem :6]

“The just will be with Allaah on thrones of light ….those who are just in their rulings and are fair with their families and those of whom they are in charge.”(Muslim) 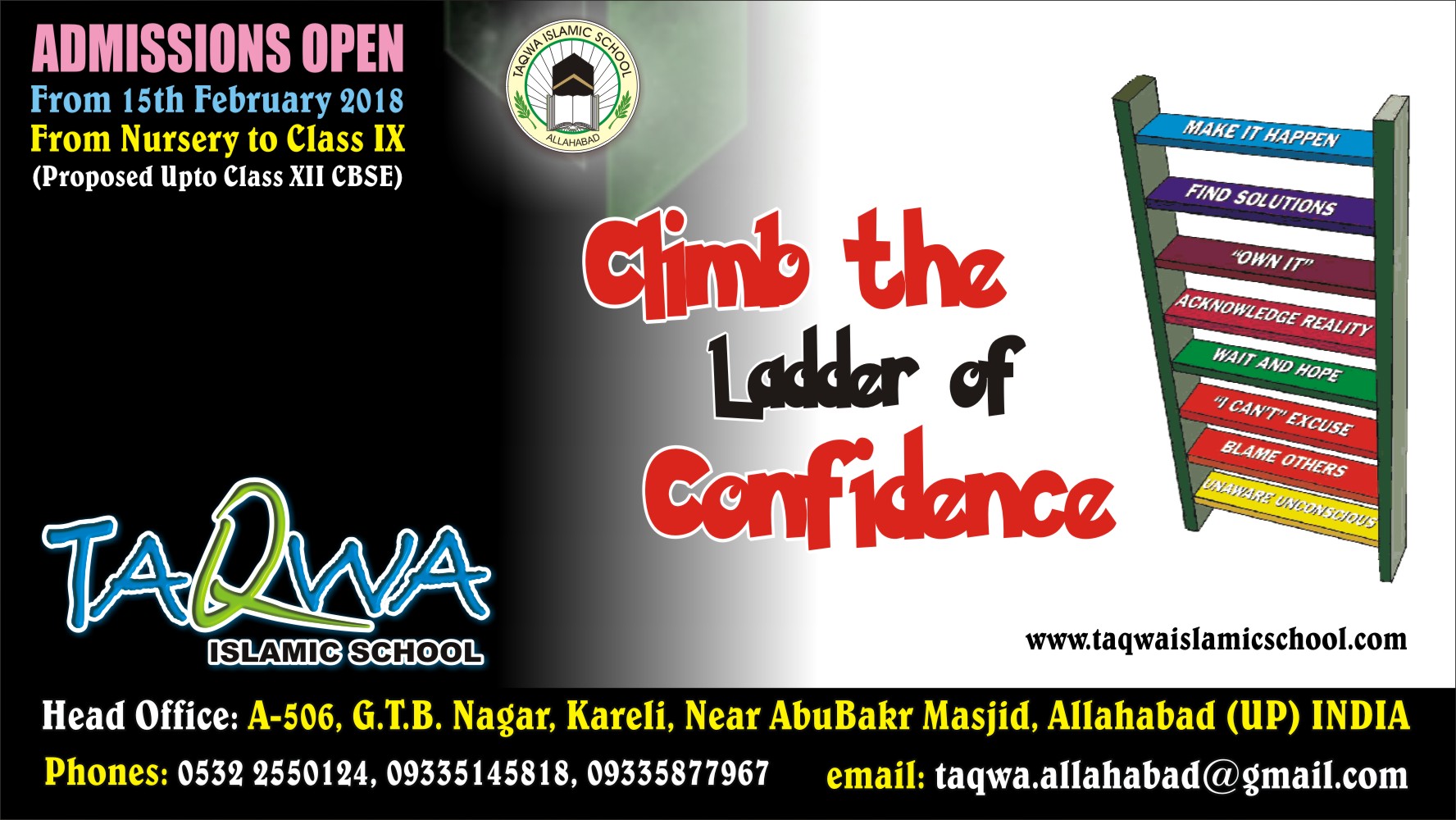 Favoritism among children…an Injustice indeed “My brother is the only one in the house who gets any attention. He always gets everything he wants!” “My Dad […]
Do you like it?0
0 Read more

Congratulations ! You Just Had A… WHAT !! ?? He paced nervously up and down the hospital corridor. His heart was beating fast and he couldn’t […]
Do you like it?0
0 Read more